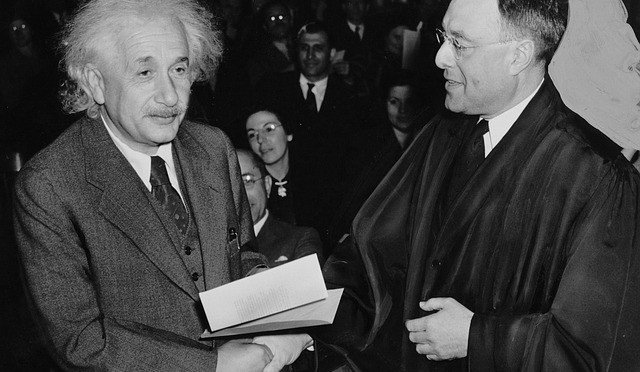 Though Secularists teach that the universe made itself after an infinitesimal spot of matter blew up, the First and Second Laws of Thermodynamics along with Albert Einstein’s Theory of General Relativity say it simply is not so.

The fact is that the universe is a result which had a beginning cause. Logic holds that the cause had to exist before, and not be a part of, the result. In other words, the universe’s cause cannot be part of the universe’s space, matter and time.

Of all ancient texts, only the Biblical God claimed to be eternal, existing outside of space, matter and time. By being eternal without need of a beginning cause, the Christian God exists outside of the principles of Cause and Effect making Jesus Christ the only logical cause for the universe.