This sin caused two events to occur. First, it separated us from our loving Creator requiring that we be redeemed with Him. In fact, the first promise that God would send a redeeming Savior is provided in Genesis 3:15 where we’re told the seed of the woman will bruise the head of the serpent.  This is an odd statement on the surface as the seed comes from the man. However, we’re being told our redeeming Savior would be born of a virgin. So by Genesis 3:15 we’re given the foundation for why Jesus’ death on the cross was necessary as we learn God’s perfect creation was corrupted by Adam’s Original sin which separated us from our Creator, requiring our redemption with Him…then we’re given the first promise of a coming Redeemer who would be born of a virgin!

Man’s Original sin also allowed death to enter God’s perfect world. This is the biblical answer to, “How could a loving God create a world full of death and suffering?”  The answer is God didn’t! The original creation was perfect until Man’s Original Sin corrupted it, allowing death and suffering to enter.  Well, following their rebellion, which is what sin is, Adam and Eve attempted to provide a covering of fig leaves for their sin.  This wasn’t acceptable to God. Being righteous and having declared in Genesis 2 that sin would be punishable by death, God caused the first death. As reported in Genesis 3, God killed an animal and made coats of skins for Adam and Eve as a temporary covering for their sin.  God also put a curse on His creation and kicked Adam, Eve and Lucifer from the Garden, blocking the path to the tree of life with two Cherubim. 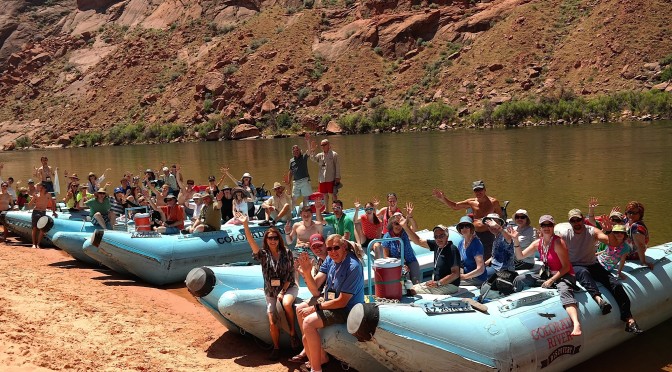 The Biblical God created the heavens, earth, seas and all that in them is during a literal six day time span roughly 6,000 years ago. The original Creation was “very good” until Adam’s ORIGINAL SIN let death enter the world. This ORIGINAL SIN separated mankind from God and required a blood sacrifice (eventually Jesus) so man could be redeemed with God. Due to man’s sinfulness, God destroyed His Creation via a global flood about 4,400 years ago, sparing Noah and his immediate family. Then, due to mankind’s continuing sin, God sent His only begotten Son to suffer and die on a cross – the perfect, sinless, blood sacrifice to cover the sinfulness of all mankind. Anyone who believes in the Biblical Jesus’ death, burial, resurrection and ascension to heaven and calls on Him as their Lord and Savior will be forgiven their sins and will spend eternity with Jesus Christ in heaven. Salvation can not be earned but is provided by the grace of God. Jesus will return to reclaim His creation at the time of His final judgment, sparing only those who have called on Him as their Lord. The Bible, both Old and New Testaments as originally given, are the inspired, divine Word of God and are free from error in all matters, including moral, ethical, theological, scientific and historical. God is eternal, omnipotent and triune in character as Father, Son and Holy Spirit. Satan is a deceiver and accuser who will spend eternity in hell where there will be “wailing and gnashing of teeth” for Satan and all those who choose to reject redemption through Jesus.