The Biblical God created “the heavens, earth, seas and all that in them is” during a “literal six-day time span” a few thousand years ago.

The original Creation was “very good” until Adam’s ORIGINAL SIN let death enter the world. This ORIGINAL SIN separated mankind from God and required a blood sacrifice (eventually Jesus) so man could be redeemed with God.

Due to man’s sinfulness, God destroyed His Creation via a global flood about 4,400 years ago, sparing Noah and his immediate family. Then, due to mankind’s continuing sin, God sent His only begotten Son to suffer and die on a cross – the perfect, sinless, blood sacrifice to cover the sinfulness of all mankind.

Anyone who believes in the Biblical Jesus’ death, burial, resurrection and ascension to heaven and calls on Him as their Lord and Savior will be forgiven their sins and will spend eternity with Jesus Christ in heaven. Salvation can not be earned but is provided by the grace of God.

Jesus will return to reclaim His creation at the time of His final judgment, sparing only those who have called on Him as their Lord.

The Bible, both Old and New Testaments as originally given, are the inspired, divine Word of God and are free from error in all matters, including moral, ethical, theological, scientific and historical. God is eternal, omnipotent and triune in character as Father, Son and Holy Spirit.

Satan is a deceiver and accuser who will spend eternity in hell where there will be “wailing and gnashing of teeth” for Satan and all those who choose to reject redemption through Jesus. 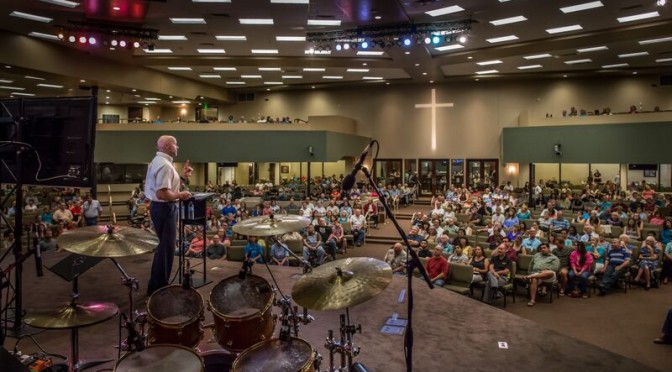 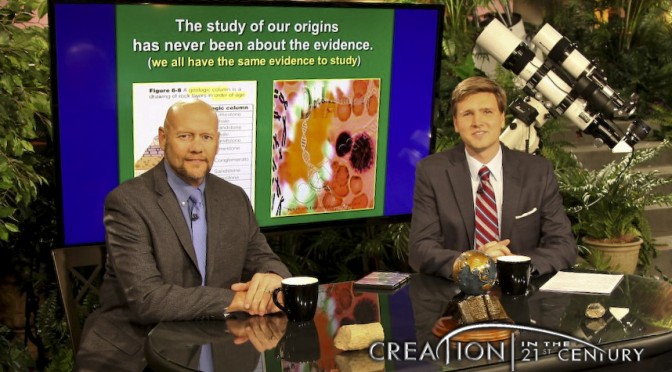