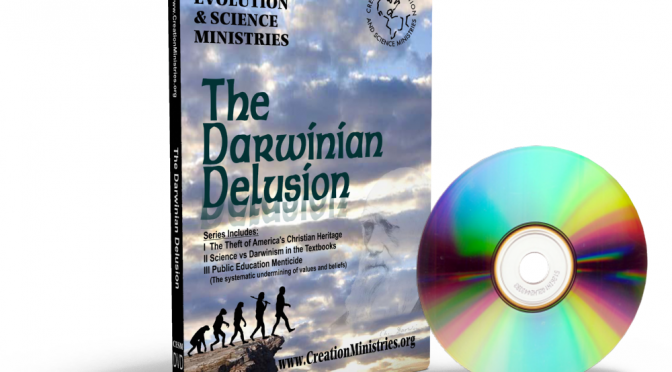 Freedom-loving people around the world often find their hope in the freedoms enjoyed by citizens of the USA.

In a sermon in Charleston, MA on April 25, 1799, Founding Father Dr. Jedidiah Morse, a former divinity student at Yale, stated: “Whenever the pillars of Christianity shall be over thrown, our present republican forms of government…must fall with them.”

Dr. Morse, knew the freedoms American’s enjoy were endowed to them by their Biblical Creator. Thus, he understood if we the people’s faith in the foundations of Christianity were to be undermined, so would be their freedoms and the Republic’s form of government.

It is essential for Americans to be aware that God created all men equal and gifted them their rights which man-made entities cannot legitimately take from them. Freedom’s foes realize that to destroy the USA they must wipe out the citizens’ faith in their Creator, for if there was not a Creator, there are no Creator-given rights.

See the video of “If The Foundations Be Destroyed” to gain an understanding of America’s Christian heritage and how that is being undermined.